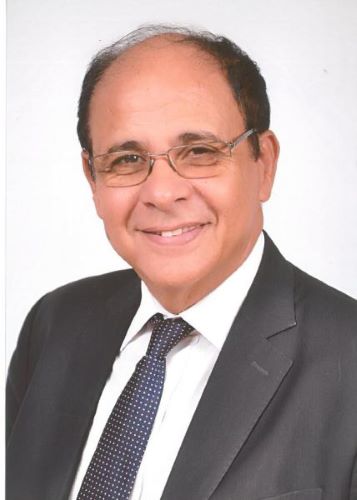 Ali Benahmed has acquired a very high level of experience thanks to the positions held in several renowned financial institutions in Europe. After a master’s degree in public law, he obtained a postgraduate DEA at the University of Burgundy in Dijon, France. His professional life began at Europ Assistance, the world leader in assistance, but very quickly Ali Benahmed chose to embark on a banking career. From 1981 to 1989 he practiced international payment instruments and acquired solid expertise. Based on his achievements, he became International Director from 1990 to 1998 at Bancs Di Roms in Paris. His thirst for knowledge of the different practices in the world of international trade led him to lead from 1998 to 2007 the Maghreb and Sub-Saharan Africa zone within the UBAF (Union of Arab and French Banks), a subsidiary of the French Crédit Agricole Group. In 2007 the return to the country of origin Morocco will be the strongest. Ali Benahmed will head the International Department of the Arrijariwafa bank Group and will participate in the success story of the leading Maghreb banking group in Africa and Europe. 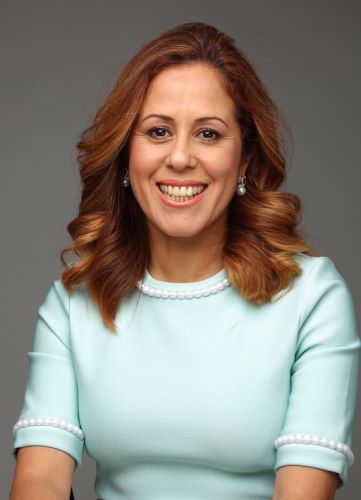 Leila Ben Hassen has over 15 years of experience in communications, business development and media in Africa. She founded Blue Jay Communication in December 2017 as an innovative communications agency specializing in Africa and driven by a clear goal: to change the rhetoric about Africa and help create new opportunities for Africa’s youth. Previously, Leila was director of the Tunisian National Tourist Office for the United Kingdom and Ireland (2002-2007). In 2008, she joined the pan-African media group IC Publications, where she was Managing Director for 9 years. Leila has worked on various magazines specializing in economics, banking and finance in Africa and has organized high impact events on the African continent. In 2016, she organized the first New African Woman Forum, a unique platform for women’s empowerment and financial inclusion in Africa. In 2018, she launched the first Forum on the Blue Economy in Africa (ABEF), an annual event committed to accelerating Africa’s structural and sustainable transformation and creating jobs for a growing young population. 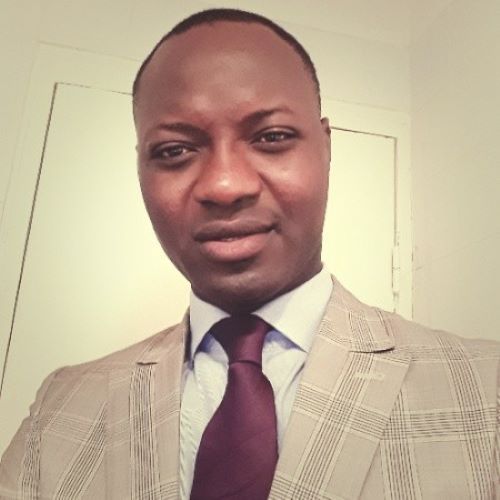 Head of the UEMOA Financial Institutions Portfolio of the leading private investor financial inclusion, Cedrick Montetcho is a banker who started his career at KPMG in the Audit department before joining the Continental Bank as Deputy to the Budgetary Control Department. He was then Technical Assistant to the Managing Director of United Bank for Africa, before leading the Infrastructure Division in the Major Accounts Department (Corporate Bank) of this. He also headed the Financing Department for TFS Capital, an arranger specializing in the financing of public infrastructure projects. A graduate of Suffolk University Boston, Cambridge College and the University of North Carolina, he has a Masters in Strategy and a Bachelor of Science in Finance. He also holds an Expertise from the Frankfurt School of Management.

Economist-Journalist, Louis S. AMEDE is the Director General of the National Federation of Industries and Services of Côte d’Ivoire (FNISCI), the oldest professional organization in the Ivorian private sector, -created in 1957 by Mr. André Blohorn- and one of the most important Ivorian employers’ group. A man of records, he is reputed to be a good strategist and a fine negotiator. « Already influential and impactful when he officiated in the national and international media, Louis is one of those economic leaders who make things happen with discretion, » said of him, a former Ivorian minister. 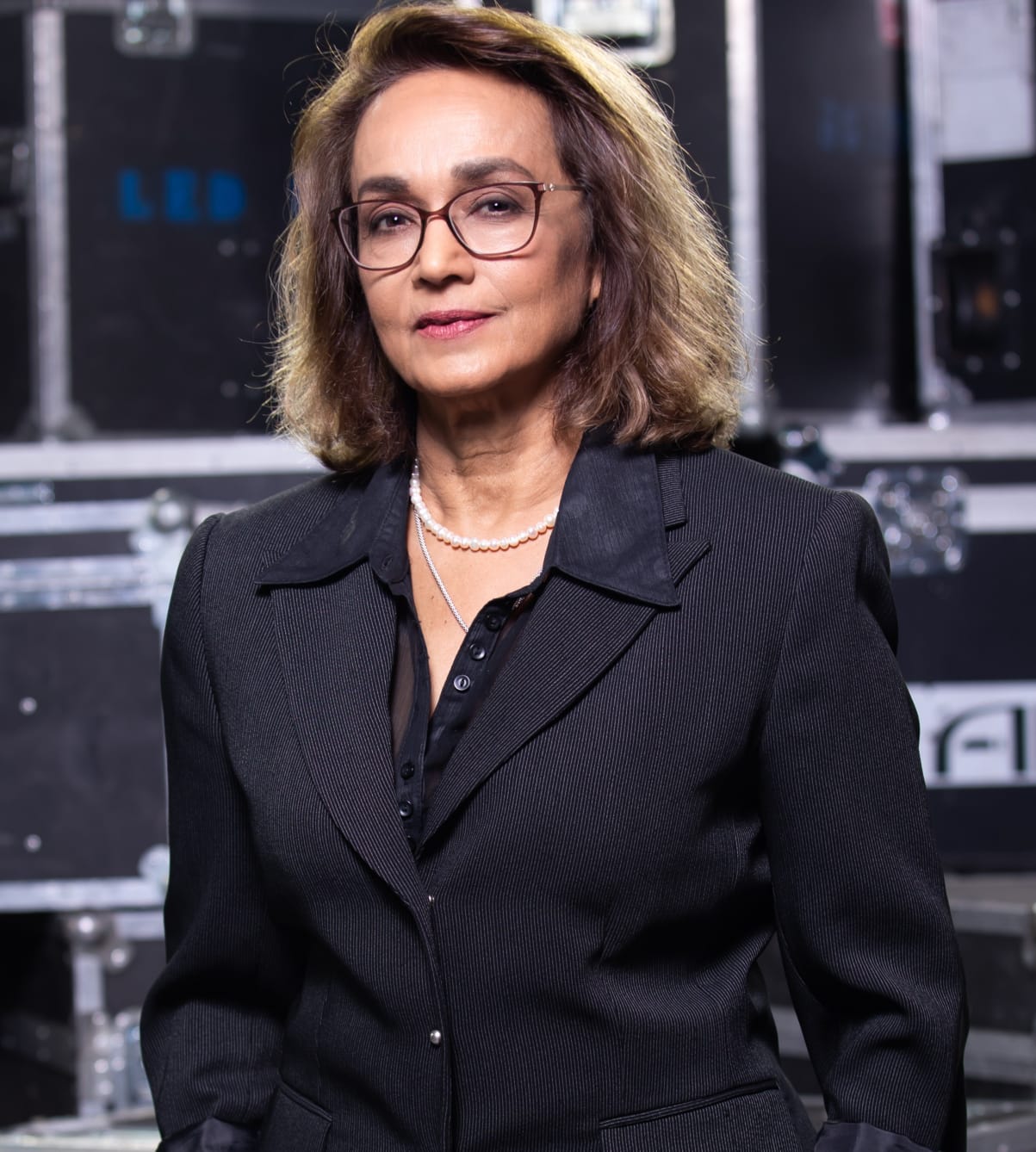 Fazila Dahall is the Managing Director of Commelle Communications. She is a broadcast journalist, foreign correspondent, multimedia producer, writer and photographer currently based in South Africa. She has covered stories around the world for over three decades reporting on politics, economics, social issues, environment crises/ natural disasters, healthcare
access, science/innovation and from the front lines of conflicts. She has worked for Channel Africa, the External Service of the SABC from 1989 to 2016. She was Executive Producer for both English and French programmes . Prior to joining Channel Africa, she was an Education officer with the Ministry of Education in Mauritius. Her experience in the field of broadcasting span over three decades. She left home as a teenager to pursue her studies in Pakistan, Germany, USA and South Africa. Since then, she has crisscrossed the world in pursuit of journalistic excellence. Over the years, Fazila Dahall’s professionalism and skills have been
acknowledged by her peers. She was nominated for over a dozen “Artes Awards”, honoring the Best Broadcaster, Best Programme Maker and Best Translator/Adaptor for Radio. In1996, she won two Artes Awards for her human interest stories dedicated to the women and journalists she spoke to at a time when women and journalists were being targeted by the fundamentalists in Algeria. That was followed by the prestigious African Journalist of the year 2000 Award. Many more followed including the SADC Media Award.